How Radar solutions can use in Vehicle Detection 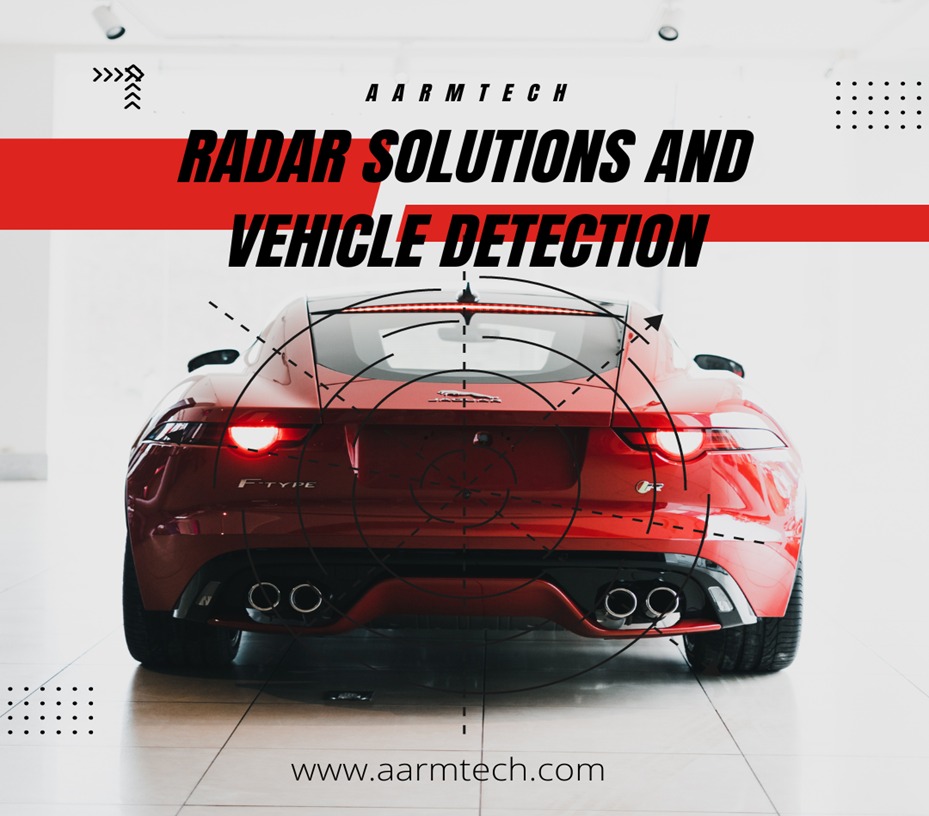 How Radar solutions can use in Vehicle Detection

Radar solutions use radio waves to detect objects and also send a signal back. It can be used for many purposes such as air traffic control, missile guidance, weather monitoring, etc. The radar solutions can help you to identify the surrounding objects in an efficient manner. Radar system works on the principle of electromagnetic radiation. It detects the reflected signals from targets by receiving them with antenna or reflectors and converts them into electrical impulses which are sent to the receiver (radar).

A radar is any device that emits pulses of electromagnetic radiation in order to produce an image of its surroundings through reflection. It's a passive system that only sends out signals when it detects an object in its path. The radar can detect objects at long distances and does not require a line of sight to the target.

Radar is a technology that can be used in many different fields. It has been used for the last 60 years to detect vehicles, and now it’s being used in self-driving cars. Radar is also known as LIDAR, which stands for Light Detection and Ranging. The main function of this device is to measure distance by illuminating an object with light waves and then measuring how long it takes for the light waves to bounce off the object back toward the radar unit. This is called range finding.

Vehicle detection using radar is a very useful tool for law enforcement agencies. The main purpose of this system is to detect and track any moving object that may be dangerous, such as an automobile or truck. This technology can also be used on the road to monitor traffic flow and identify vehicles that are speeding or braking too hard. It can also help with parking violations by detecting cars in spots reserved for handicapped people only, or parked in places where they should not be.

Radar uses electromagnetic radiation instead of visible or infrared light because it can see objects at longer distances than other devices.

How does radar work?

Radar works on principles of electromagnetic waves and radio waves. When an object is located close to the ground, it reflects or bounces back some part of these waves which are then transmitted by antennas to a receiver station where they are interpreted as signals for detection purposes. The system uses two antennas mounted in such a way that one antenna detects reflected waves from the target while another antenna receives those same waves but from a different direction.

The main advantage of radar solutions is;

Radar systems are used for detection of the moving objects. The radar system is a device that sends out electromagnetic waves in the form of radio waves and receives back the echoes from those waves. These echoes are then processed to get information about the distance, speed, or direction of an object. This information can be used for collision avoidance and therefore it has become necessary for all vehicles to have this technology installed in them.

The main purpose behind installing radar devices into vehicles is to detect other cars on roadways so as to avoid accidents between two vehicles. It also helps in detecting pedestrians, animals, and debris on roads so that they can be avoided.

Aarmtech Radar solution is the process of detecting and tracking objects moving at high speed. It is a form of radar technology, which uses electromagnetic waves to detect objects that are moving toward or away from the radar sensor. Radar sensors use highly directional antennas to detect and track objects in their immediate vicinity. The detection range of traditional radars depends on the wavelength used for transmission and also on atmospheric conditions such as humidity or rain.

However, modern radars can be designed with varying ranges depending on power output, signal processing techniques, and other factors. They may also have multiple frequencies within their operating range so as to provide simultaneous coverage over different areas.